Philadelphia banned stores from refusing to accept cash, and it’s a troubling trend for Amazon

Stores that do not accept cash are on the rise, from quick-service lunch spots to Amazon’s physical stores. Not accepting cash can speed up lines or eliminate them altogether, making life easier for card-carrying consumers.

Philadelphia recently banned stores from choosing not to accept cash.

“Most of the people who don’t have credit tend to be lower income, minority, immigrants. It just seemed to me, if not intentional, at least a form of discrimination,” Philadelphia City Councilman William Greenleetold the Wall Street Journal.

A ban like this will predominantly affect chic lunch spots like Sweetgreen, but also Amazon’s nascent physical store footprint. None of Amazon’s stores accept cash unless required by law.

Read more:Amazon is closing all 87 of its pop-up stores, reportedly laying off all employees

In fact, the whole point of Amazon Go, the chain’s tech-powered cashierless convenience store, is that there’s no need to pay a cashier. Customers can just swipe their app and go. The store’s cameras and sensors will see what you take and charge you accordingly.

An Amazon spokesperson declined to comment to Business Insider.

Amazon had reportedly expressed concern about the law in Philadelphia, telling the city’s department of commerce “several times” that it would not open an Amazon Go store in the city if the law passed,according to the Philadelphia Inquirer.

The new law does allow for a store to use only app-based transactions, but only if a paid membership is required to shop there. You don’t need a paid Prime membership to shop at Amazon’s Go stores — only an Amazon account — eliminating the potential for a loophole.

Contents hide
1 Popular
1.1 A lawyer warns of a legal nightmare you can face on a ship
2 Popular
2.1 Founder of busted Florida massage parlor chain reportedly ran business promising access to Trump at Mar-a-Lago
3 Popular
3.1 US Air Force planes can be rented for as little as $917 an hour — here’s how much bombers, fighters, and cargo planes go for
4 Popular
4.1 I drove a $69,000 RAM 1500 and a $57,000 Chevy Silverado to find out which is the better pickup truck. Here’s the verdict.
5 Popular
5.1 The US government is cautioning Americans that if they visit Jamaica they could be at risk of sexual assault and homicide 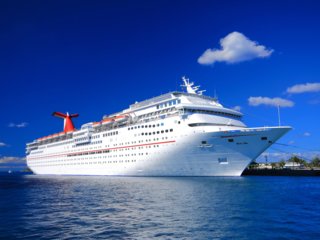 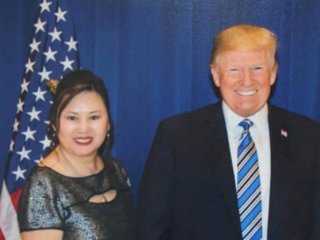 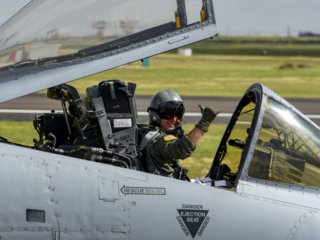 US Air Force planes can be rented for as little as $917 an hour — here’s how much bombers, fighters, and cargo planes go for 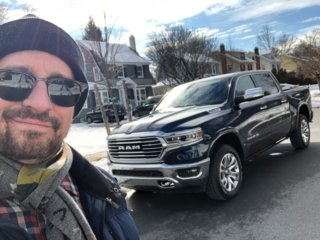 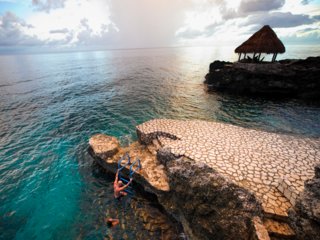