Democrats called for Democratic Gov. Ralph Northam’s immediate resignation after the release of an old yearbook photo in which he appears in either blackface or a Ku Klux Klan costume.

One of the pictures on an Eastern Virginia Medical School’s 1984 yearbook page included a man in blackface and a bow tie standing next to another person in a Ku Klux Klan-style robe and hood. The photo, first published by conservative blog Big League Politics, spread across social media channels and prompted an apology from Northam.

“I am deeply sorry for the decision I made to appear as I did in this photo and for the hurt that decision caused then and now,” Northam said in a written statement. “This behavior is not in keeping with who I am today and the values I have fought for throughout my career in the military, in medicine, and in public service.”

“I recognize that it will take time and serious effort to heal the damage this conduct has caused. I am ready to do that important work.”

But despite his apology, Democrats, including candidates in the 2020 US presidential election, have called for his immediate ouster:

“It doesn’t matter if he is a Republican or a Democrat,” former Secretary of Housing and Urban Development Julián Castro said on Twitter. “This behavior was racist and unconscionable. Governor Northam should resign.”

Democratic Rep. Eric Swalwell of California suggested Northam ought to resign and seek redemption for the photo.

“No, you can’t wear a black face or a white hood and lead a state. Not now and not ever,” Swalwell said on Twitter. “But we are merciful people. Governor Northam should step down, seek forgiveness, and through good deeds earn the respect of the African-American Community.”

Democratic Sen. Kamala Harris, whopreviously describedNortham as someone who “won’t stand for hatred and bigotry,” agreed with her Democratic colleagues.

“Leaders are called to a higher standard, and the stain of racism should have no place in the halls of government,” Harris tweeted. “The Governor of Virginia should step aside so the public can heal and move forward together.”

“Gov. Northam should resign,” Lieu said during a CNN interview on Friday. “There is no defense for that shockingly racist photograph.”

Lieu noted therecent resignationof former Florida Secretary of State Michael Ertel, a Republican, who left office hours after the publication of a photo of him in blackface at a Halloween party in 2005.

“This is a picture of blackface next to a KKK figure,” Lieu added. “Northam should no longer be in office.”

Khanna noted that if Northam were to step aside, Lt. Gov. Justin Fairfax would become the second African American governor in Virginia.

“That is the type of restorative justice that our nation cries out for at this time,” Khanna wrote.

“If @RalphNortham is one of the two people pictured in the highly disturbing, horrific photo wearing either blackface or a KKK hood — or if he selected or approved of its use on his yearbook page — he should immediately resign,” MoveOn, a progressive political advocacy group said on Twitter.

“There are no excuses for such a racist display.”

Since their original statement, the group has launched apetitionurging Northam to “resign immediately.”

“Black face in any manner is always racist and never okay,” Johnson wrote on Twitter. “No matter the party affiliation, we can not stand for such behavior, which is why the [NAACP] is calling for the resignation of Virginia Governor [Ralph Northam].” 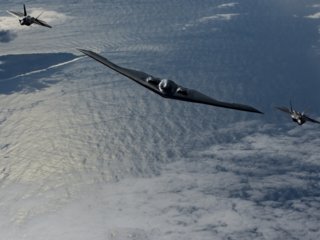 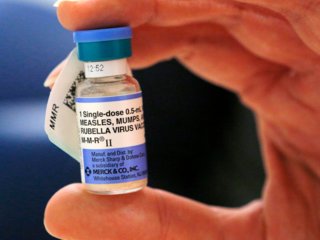 From autism risks to mercury poisoning, here are 10 lies anti-vaxxers are spreading about the measles vaccine in the Pacific Northwest 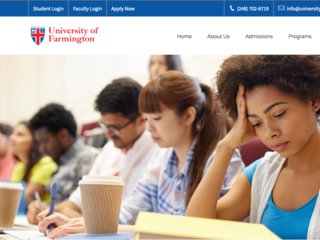 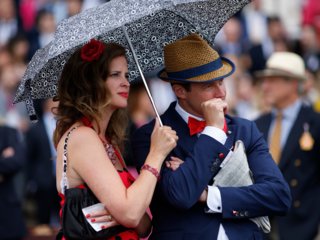 Forget shiny Rolexes and Louis Vuitton handbags — rich people are investing more in education and health, and it shows that discreet wealth is the new status symbol 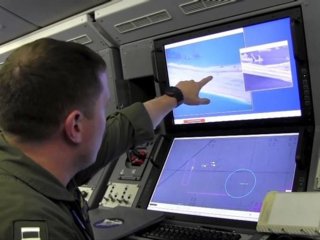