Black Virginians said by a wide margin that Gov. Ralph Northam, who is enduring controversy over a racist photo from his 1984 yearbook, should remain in office, according to aWashington Post-Schar School pollpublished Saturday.

According to the poll, which was conducted between Wednesday and Friday, just 37% of African-Americans think he should step down, whereas 58% think he shouldn’t resign.

Virginians overall were evenly split on the question, with 47% responding that Northam should step down and 47% saying he shouldn’t. Meanwhile, just 40% of Democrats said Northam should resign, while 56% of Republicans and 47% of independents said the same.

The poll had 706 total respondents and a margin of error of plus or minus 4.5 percentage points, which was larger among subgroups.

Though he has faced widespread calls to resign, including from top Democrats in Virginia and across the country, Northam said in aWashington Post interviewpublished Saturday that he intends to finish out the remaining three years of his term and pursue an agenda of racial equity.

Read more:Virginia Gov. Ralph Northam is resisting pressure to resign, and has reportedly been given homework by his advisers to read ‘Roots’ and ‘The Case for Reparations’

Northam has insisted that he was not in the recently resurfaced photo on his 1984 yearbook page, which featured a person in blackface and a person in a Ku Klux Klan-style hood.

In apress conferencelast Saturday, Northam denied that he was in the photo butconcededthat he had worn blackface on a separate occasion as part of a Michael Jackson costume at a talent show in San Antonio, Texas.

“The things that I did back in medical school and — and — in San Antonio were insensitive and I have learned since that they were very offensive,” Northam told The Post. “We learn from our mistakes and I’m a stronger person.”

Northam told the newspaper he was particularly moved by a discussion he had with a black lawmaker, who taught him about the racist history of minstrel shows, where white actors dressed in blackface “and exaggerated their characteristics and mannerisms.”

Contents hide
1 Popular
1.1 15 things you can buy from Costco, Amazon, Sam’s Club, and BJ’s to be ready for when the apocalypse hits
2 Popular
2.1 Elon Musk is worth about $23 billion and has never taken a paycheck from Tesla — here’s how the notorious workaholic and father of 5 makes and spends his fortune
3 Popular
3.1 Alexandria Ocasio-Cortez’s staff says a document that supported paying Americans ‘unwilling to work’ was accidentally released, here’s what that means
4 Popular
4.1 Assigned seats on Southwest? Here’s how a major change would set the company apart from other airlines
5 Popular
5.1 Sweden says it built a Russian fighter jet killer — and stealth is totally irrelevant
6 Related posts: 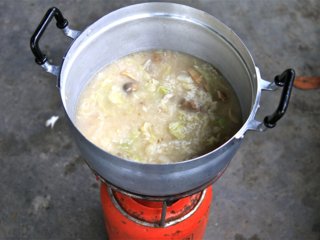 15 things you can buy from Costco, Amazon, Sam’s Club, and BJ’s to be ready for when the apocalypse hits 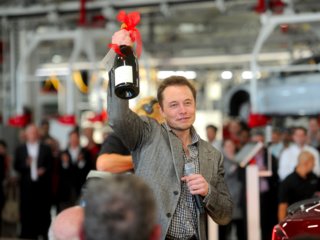 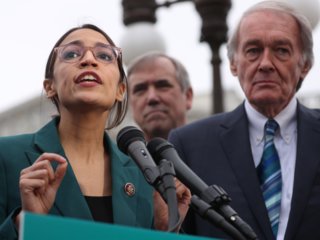 Alexandria Ocasio-Cortez’s staff says a document that supported paying Americans ‘unwilling to work’ was accidentally released, here’s what that means 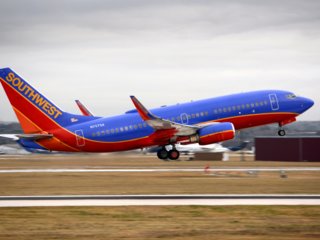 Assigned seats on Southwest? Here’s how a major change would set the company apart from other airlines 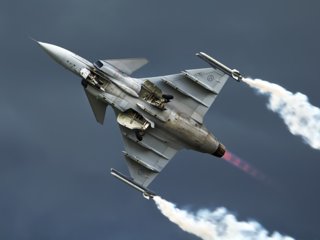