This story is breaking. Check back for updates.

The Justice Department released a redacted version of the special counsel Robert Mueller’s final report in the Russia investigation on Thursday.

The report’s release caps nearly two years of frenzied speculation over what the former FBI director uncovered as he investigated Russia’s interference in the 2016 US election, whether members of President Donald Trump’s campaign conspired with Moscow to tilt the race in his favor, and whether Trump obstructed justice after the public learned of the investigation. 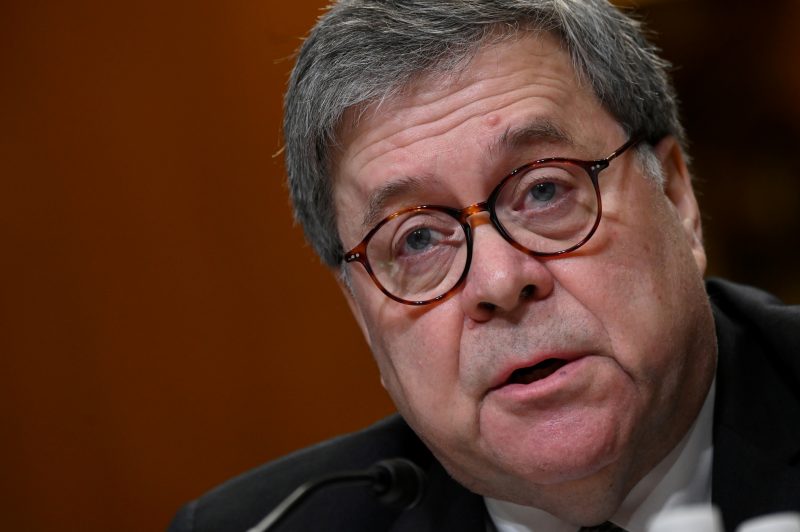 Mueller did not find sufficient evidence to bring a conspiracy charge against Trump or anyone associated with his campaign for coordinating with the Russian government during the election.

They also declined to make a “traditional prosecutorial judgment” on whether Trump obstructed justice, citing current DOJ guidelines that say a sitting president cannot be indicted. Apart from that, they also said a criminal accusation against a sitting president could impede his ability to govern, and that they did not want to get ahead of “constitutional processes for addressing presidential misconduct.”

However, they noted, “If we had confidence after a thorough investigation of the facts that the President clearly did not commit obstruction of justice, we would so state.”

“Based on the facts and the applicable legal standards, however, we are unable to reach that judgment,” the report said. “The evidence we obtained about the President’s actions and intent presents difficult issues that prevent us from conclusively determining that no criminal conduct occurred. Accordingly, while this report does not conclude that the President committed a crime, it also does not exonerate him.”

Attorney General William Barr facedintense pressure from Democratic lawmakersto release an un-redacted version of the report to Congress. But he said he is bound by federal law and DOJ guidelines to redact certain types of information from the document.

In an initialfour-page review of the report released last month, Barr said Mueller did not find sufficient evidence to bring conspiracy charges against Trump or anyone associated with his campaign. Prosecutors declined to come to a conclusion on whether Trump obstructed justice, but Barr, in consultation with Deputy Attorney GeneralRod Rosenstein, determined the president did not commit an obstruction crime.

Barr’s review – specifically, his conclusion in the obstruction inquiry – sparked outrage among Democratic lawmakers who pointed to a memo the attorney general wrote last year in which he called the obstruction investigation “legally insupportable” and said it should not be sanctioned by the Justice Department.

The memo, Democrats argued, indicated Barr was biased and was not qualified to offer his own conclusions in the investigation. They claimed, moreover, that the attorney general had usurped Congress’ oversight authority by determining Trump did not obstruct justice instead of leaving it up to lawmakers to decide. 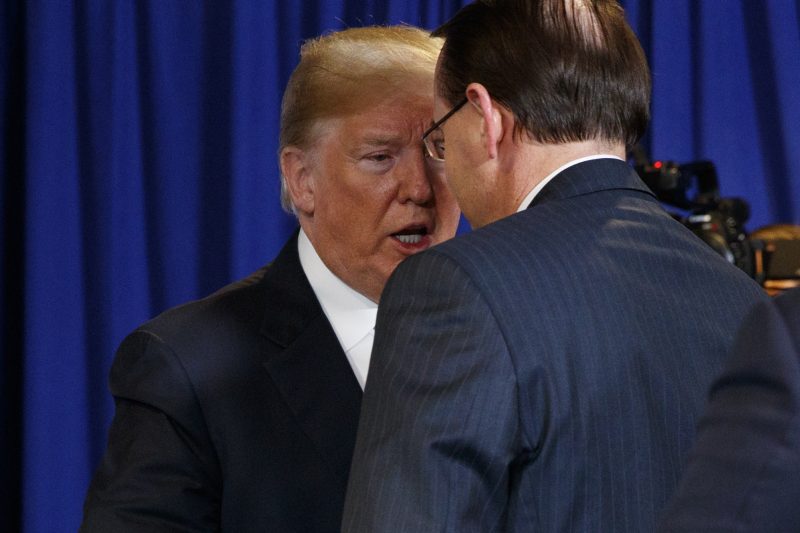 House Democrats, led by House Judiciary Committee Chairman Jerry Nadler, are now locked in a fierce fight with the Justice Department over obtaining a full, un-redacted copy of Mueller’s report. Earlier this month, the committee subpoenaed the department for the report, as well as its underlying evidence and any grand-jury information contained in the document.

Barr came under further scrutiny last week when several media outlets reported that members of Mueller’s teamwere frustrated and dissatisfiedwith Barr’s characterization of their findings in the Russia investigation.

The New York Times reported that the special counsel’s findings were far more damaging to Trump than Barr’s review conveyed. And people familiar with the mattertold The Washington Postthey believed Barr’s letter on Mueller’s report downplayed the fact that “the evidence they gathered on obstruction was alarming and significant.”

The reports also said Mueller’s team had prepared multiple summaries of their own of their conclusions and were perplexed as to why Barr didn’t include more information from those summaries in his initial review, raising the stakes of the ongoing battle over the full report’s release between congressional leaders and the Justice Department.