Facebook’sbrutal 2018was accompanied by a wave of executive departures.

As the Silicon Valley tech giant grappled with the Cambridge Analytica scandal and its role spreading hate speech that fueled genocide in Myanmar, several longtime senior leaders at the company headed for the exits.

Instagram cofounders Kevin Systrom and Mike Krieger, VP of partnerships Dan Rose, WhatsApp cofounder Jan Koum, and policy and comms boss Elliot Schrage are just some of the execs that have announced their departures over the last 12 months.

As the new year kicks off, Facebook’s turbulence shows no signs of abating, so Business Insider asked current and former employees a question: Who might be next to go?

Flight risk is an important issue at tech companies like Facebook whose fortunes can hinge on the talent of product visionaries and engineers, and the degree to which Facebook can retain its top talent will influence Facebook’s ability to navigate its current crisis.

To be clear, this is informed speculation and guesswork: The sources we surveyed don’t have inside knowledge of any confirmed but unannounced coming departures. But with Facebook under pressure to get its house in order, and with some executives no doubt scanning the horizon for less turbulent jobs, the names listed provide a guide to some of the Facebook leaders whose movements are being watched attentively by insiders.

After being provided with the list of names, Facebook spokesperson Anthony Harrison provided the following statement: “This story is based on complete speculation. None of the people you mentioned to us are planning to leave Facebook.”

Contents hide
1 Justin Osofsky, VP of global operations, program management, integrations.
2 Joel Kaplan, VP of global public policy.
3 Dan Levy, VP of small business.
4 Ellen Silver, VP of operations.
5 Outgoing general counsel Colon Stretch’s legal team.
6 Former policy and comms boss Elliot Schrage’s direct reports.
6.1 Popular
6.1.1 The family of a teenager killed in a 116 mph Tesla crash is suing the company, alleging it makes ‘unreasonably dangerous’ cars
6.2 Popular
6.2.1 China revealed the J-20 stealth fighter’s mission — and even the F-15 could likely wreck it
6.3 Popular
6.3.1 A photographer hired by Fiji Water helped create the viral ‘Fiji Water Girl’ meme because no one was drinking the bottled water at the Golden Globes
6.4 Popular
6.4.1 The US could lose its crown as the world’s most powerful economy as soon as next year, and it’s unlikely to ever get it back
6.5 Popular
6.5.1 14 of the best new apps to download now
6.6 Related posts:

Justin Osofsky, Facebook’s vice president of global operations, was singled out most by the sources we spoke to.

He has been at Facebook for more than a decade, and is a key lieutenant of COO Sheryl Sandberg, who has come under unprecedented scrutiny in recent months.

His operational role places him at the center of many woes, and could potentially make him a scapegoat: “[He’s] a really strong leader, but as far as places to shift blame I think he would be next in line,” one source said.

Osofsky ‘s activities made headlines earlier in December, when the British Parliament released a cache of internal Facebook emails and documents it had seized. The leaked correspondence lays bare the company leadership’s cutthroat attitudes towards competition and growth — and some of Osofsky’s emails are included.

Kaplan was spotted seated behind Brett Kavanaugh during the judge’s acrimonious Supreme Court confirmation hearings, and when it emerged that he was there in support of Kavanaugh, a close friend, many Facebook employees exploded in outrage.

The 48-year-old exec previously served as a staffer in the George W. Bush White House, making him a rare conservative at the famously liberal company. And civil rights groups have also been consistently calling for his firing,citing his role in a smear campaign against Facebook critics.

A current employee suggested he could be next to go, citing his unpopularity with some at the company.

“In terms of the best people at Facebook that’s still there, you can’t ignore Dan Levy who is the one person that’s responsible for Facebook’s growth in the past 3 years,” one source said.

Levy has been at Facebook since October 2008, working as a director on payments, risk, and finance before taking on the small business role in July 2012.

One area of intense scrutiny for Facebook over the last twelve months has been content moderation, from Myanmar to Libya, and that makes Ellen Silver one to watch.

She’s VP of operations, and in that role oversees the company’s content moderation efforts.

Silver has been with Facebook since August of 2009, working at eBay for more than five years prior to that.

The departure of a senior leaders raises the possibility of further departures beneath them.

Such is the case with Colin Stretch, Facebook’s general counsel, who announced his departure earlier this year but is now staying on into 2019.

One source suggested his direct reports might be worth keeping an eye on; these include deputy general counsels Dave Kling, Allen Lo, Chris Sounderby, and Allison Mull.

The same applies again: With Schrage heading out, there might be some reshuffling beneath him, a former employee suggested. (One of his direct reports already left in 2018: Rachel Whetstone, VP of corporate communications, who joined Netflix as its new comms boss.)

Do you work at Facebook? Got a tip?Contact this reporter via Signal or WhatsApp at +1 (650) 636-6268 using a non-work phone, email at [email protected], Telegram or WeChat at robaeprice, or Twitter DM at@robaeprice. (PR pitches by email only, please.) You can alsocontact Business Insider securely via SecureDrop. 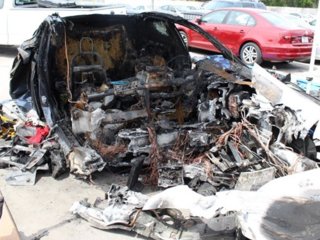 The family of a teenager killed in a 116 mph Tesla crash is suing the company, alleging it makes ‘unreasonably dangerous’ cars 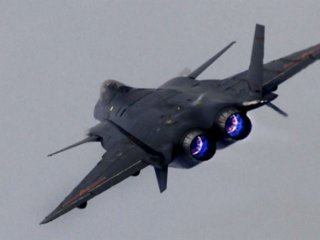 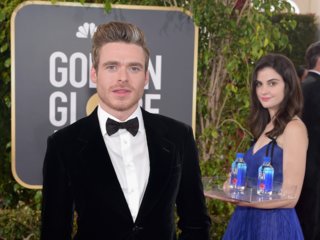 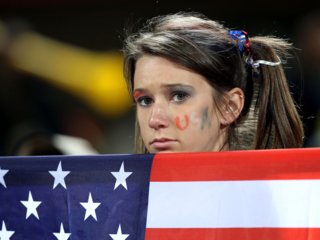 The US could lose its crown as the world’s most powerful economy as soon as next year, and it’s unlikely to ever get it back 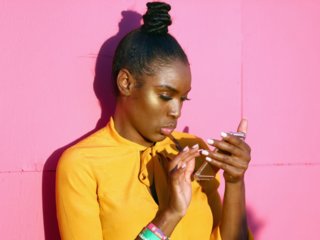