He does it again: Tom Brady leads machine-like touchdown drive to send the Patriots to the Super Bowl

Tom Brady did it again, and the New England Patriots are going back to the Super Bowl.

The Patriots beat the Kansas City Chiefs, 37-31 in overtime in the AFC Championship after Brady led the Patriots down the field to start overtime, eventually getting running back Rex Burkhead to punch in the game-winning score.

Brady was as precise and machine-like as ever in overtime, thrice getting first downs on 3rd-and-long to keep the drive going. He found Julian Edelman for two big completions, then Rob Gronkowski for a first down that felt like the nail in the coffin.

Brady finished the game with 346 yards on 30-46 passing, with 1 touchdown, and 2 interceptions.

The second half of the game featured some of the wildest action the league has seen all year. Trailing the Patriots 17-0 at halftime, Patrick Mahomes and the Chiefs offense found its groove, scoring 24 of their 31 points in the fourth quarter.

Several times it seemed the Chiefs were out of it, only to rally. After a review determined that Julian Edelman did not touch the ball on a punt that would have awarded the Chiefs the ball, they picked off Brady, then scored to take the lead for the first time.

Read more:BALL DON’T LIE: Chiefs get massive fourth quarter score on an interception after a wild, controversial review over whether Julian Edelman’s fingers grazed a punt

The Patriots came back, with another precise drive by Brady, as they scored with 39 seconds remaining. However, Mahomes made two huge throws (alongside some penalties on the Patriots) that got the Chiefs within field goal distance to tie the game.

Why Mahomes, the likely league MVP, did not get a chance to tie the game in overtime is a question the NFL will have to consider if they evaluate their overtime rules.

In the meantime, Brady and company are going back to the Super Bowl, their third in a row, to face the Los Angeles Rams.

Contents hide
1 Popular
1.1 Apple is selling the iPhone SE again, its smallest, cheapest, and arguably best phone
2 Popular
2.1 Saints head coach Sean Payton called the league office minutes after losing NFC Championship over blown call
3 Popular
3.1 Tom Brady reportedly walked into a room while preparing to play the Chiefs and told Patriots teammates that he’s ‘the baddest motherf—– on the planet’
4 Popular
4.1 The Navy’s newest aircraft carrier got a long-missing piece of gear in December, helping solve a problem the Navy secretary has bet his job on fixing
5 Popular
5.1 This incredibly simple tool gives every website you visit a ‘dark mode’
6 Related posts: 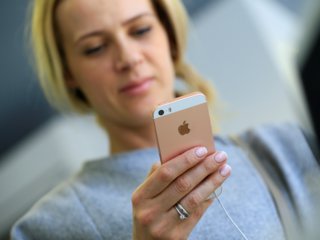 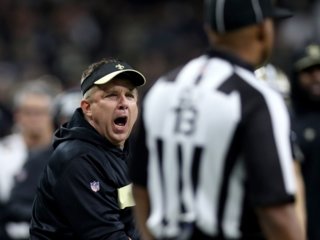 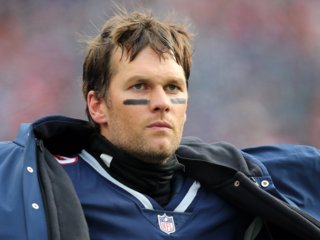 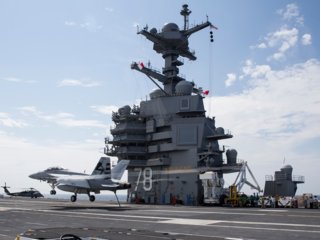 The Navy’s newest aircraft carrier got a long-missing piece of gear in December, helping solve a problem the Navy secretary has bet his job on fixing 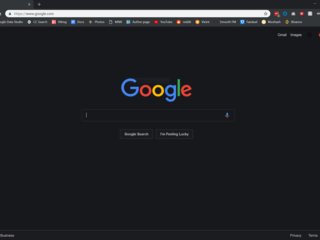