Google has declined to remove from its app store a Saudi government app which lets men track women and control where they travel, on the grounds that it meets all their terms and conditions.

Google reviewed the app — called Absher — and concluded that it does not violate any agreements, and can therefore remain on the Google Play store.

The decision was communicated by Google to the office of Rep. Jackie Speier, a California Democrat who, with other members of Congress, wrote last week to demand they remove the service.

Google did not respond to a request for comment on the decision.

INSIDER last month reported how Absher — an all-purpose app which Saudis use to interact with the state —offers features which allow Saudi men to grant and rescind travel permission for women, and to set up SMS alerts for when women use their passports.

Rep. Speier and 13 colleagues in Congresswrote to Google CEO Sundar Pichai and Apple CEO Tim Cook on February 21, demanding that the app be removed.

They and gave a deadline of Thursday 28 February to explain why the app is hosted on Google Play.

Read more:Saudi Arabia tried to justify its app that lets men control where women travel amid a firestorm of criticism

The 14 — including Ilhan Omar, Rashida Tlaib, Katherine Clark, and Jackie Speier — said that Google and Apple are “accomplices in the oppression of Saudi Arabian women” for hosting the app.

Apple told Speier’s office on Thursday they are stillreviewing Absher,followingcalls from Senator Ron Wyden for them to “stop stalling”and make a decision.

Apple has also not responded to a request for comment from INSIDER.

Rep. Speier told INSIDER: “The responses received so far from Apple and Google are deeply unsatisfactory.”

“As of today, the Absher app remains available in both the Apple App store and the Google Play Store even though they can easily remove it.”

“Not only do they have the capability to take action, they have done so previously with the removal of the Living Hope Ministries app, which encouraged users to ‘convert’ LGBTQ individuals, based on its ability to cause harm.”

“Facilitating the detention of women seeking asylum and fleeing abuse and control unequivocally causes harm. I will be following up on this issue with my colleagues,” Rep. Speier said.

“We don’t allow apps that promote violence, or incite hatred against individuals or groups based on race or ethnic origin, religion, disability, age, nationality, veteran status, sexual orientation, gender, gender identity, or any other characteristic that is associated with systemic discrimination or marginalization.”

Get the latest Google stock pricehere.

Contents hide
1 Popular
1.1 Amazon could be gearing up to reveal Walmart, Kroger, and Aldi’s worst nightmare
2 Popular
2.1 RANKED: The most powerful countries on earth
3 Popular
3.1 Trump said he wanted more ‘highly skilled’ immigrants to come to the US. But skilled, educated foreign workers are leaving the US dejected, saying Trump doomed their American dreams — leaving businesses in the lurch.
4 Popular
4.1 We flew on Honda’s new $5.25 million private jet. Here are its coolest features.
5 Popular
5.1 Cruise workers say they have so much sex on ships that it’s comparable to college dorms
6 Related posts: 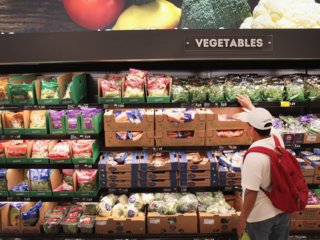 Amazon could be gearing up to reveal Walmart, Kroger, and Aldi’s worst nightmare 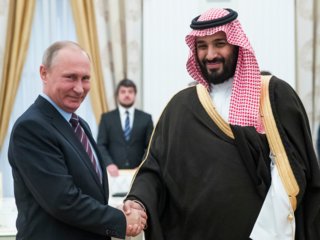 RANKED: The most powerful countries on earth 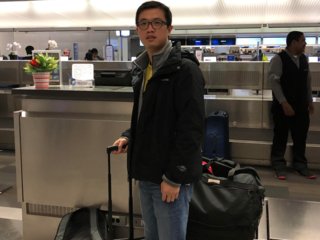 Trump said he wanted more ‘highly skilled’ immigrants to come to the US. But skilled, educated foreign workers are leaving the US dejected, saying Trump doomed their American dreams — leaving businesses in the lurch. 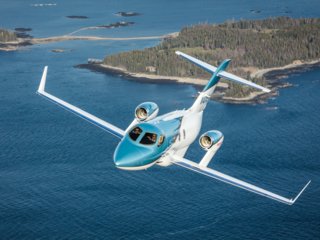 We flew on Honda’s new $5.25 million private jet. Here are its coolest features. 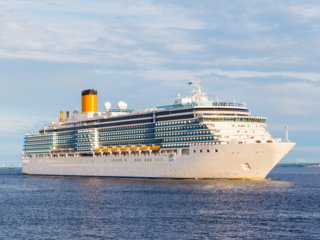