The National Rifle Association has accumulated extraordinary legal bills that “pose an existential threat to the financial stability” of the organization, according to internal documents that were leaked online.

The NRA has been under scrutiny for weeks, after its president Oliver North was forced out amid clashes with the longtime CEO Wayne LaPierre, who accused North of using financial impropriety allegations to extort him into resigning. 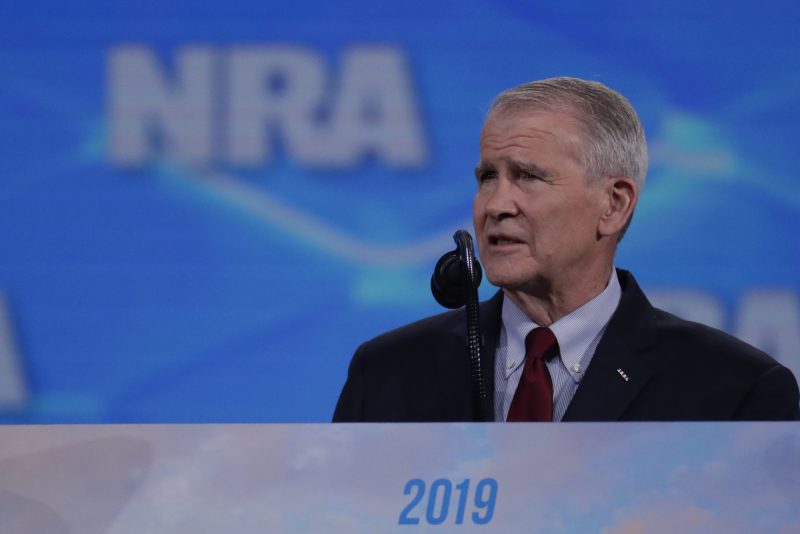 The leaked documents include a number of letters to the NRA’s board from North and another NRA official named Richard Childress. Among their chief concerns were the bills the NRA had racked up from an attorney named Bill Brewer, who billed the organization for roughly $24 million over a 13-month period, according to the invoices attached to one letter.

“The Brewer invoices are draining NRA cash at mindboggling speed,” North and Childress wrote in the April 18 letter. “Invoices of this extraordinary magnitude deserve immediate attention, oversight, and a careful, competent and unbiased examination.”

“The memo on the Brewer firm’s legal fees is inaccurate-it reflects a misinformed view of the firm, its billings, and its advocacy for the NRA,” Charles Cotton, the chairman of the NRA’s Audit Committee, told the news outlet. “The board supports the work the firm is doing, the results achieved, and the value of its services. Importantly, this relationship has been reviewed, vetted and approved.”